Seventeen years after the 9/11 terrorist attack in New York City, advancement in DNA testing techniques has led to the identification of more victims of the atrocity.

The death toll following the collapse of the twin towers of the World Trade Center on September 11, 2001 was 2,753, but about 1000 of the victims are yet to be positively identified.

On the eve of the 17th anniversary of the attack, a team of DNA experts announced a scientific breakthrough in the extraction of genetic material from Ground Zero, the place where the twin towers collapsed, Presstv Reported.

According to the new technique, bone fragments are placed in a chamber containing liquid nitrogen to make them more fragile so they can be pulverized into fine powder. Scientists are more likely to succeed to make a successful DNA extraction if a bone is broken down into fine powder.

"We are making DNA profiles from remains we had no hopes of identifying in the past," he added. 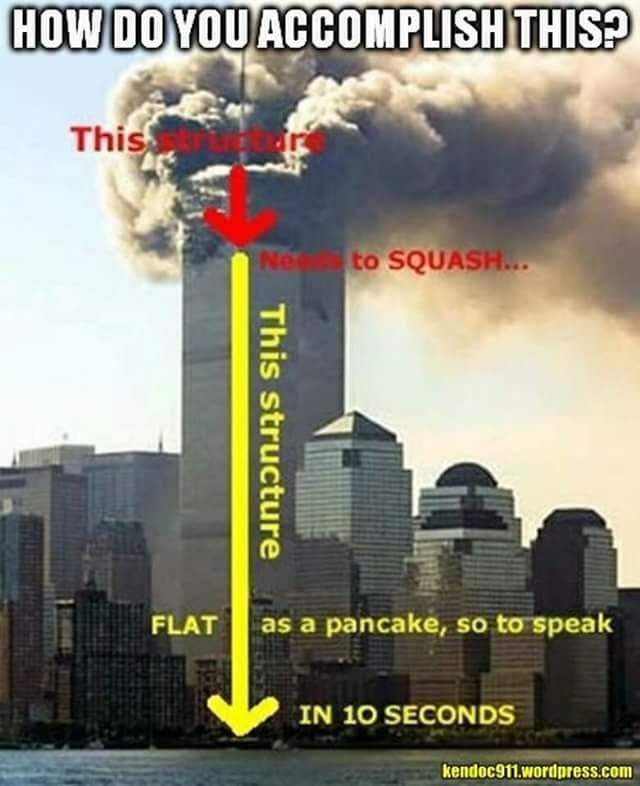 The 9/11 attacks were a series of strikes in the US which not only killed thousands of people and caused about $10 billion worth of property and infrastructure damage.

US officials assert that the attacks were carried out by 19 al-Qaeda terrorists – 15 of them were Saudi citizens -- but many experts have raised questions about the official account.

They believe that rogue elements within the US government, such as former Vice President Dick Cheney, orchestrated or at least encouraged the 9/11 attacks in order to accelerate the US war machine and advance the Zionist agenda.

According to American academic James Fetzer, the high number of medical cases related to the September 11 terror attack in New York show that the Twin Towers collapsed because of nukes.

Fetzer, who has extensively researched the 9/11 attacks, has maintained that a series of mini or macro nuclear weapons were used to blow apart the Twin Towers from the top-down on September 11, 2001.